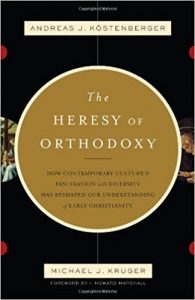 About the Course How can I trust my Bible? How do I know the right books made it into the canon of Scripture? How do I know my English Bible accurately reflects the words in the original manuscripts? Maybe you have asked yourself questions like this before. The good news is there are answers. The… END_OF_DOCUMENT_TOKEN_TO_BE_REPLACED 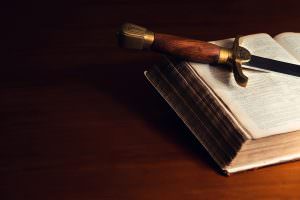 Dr. Michael Kruger and Dr. Köstenberger were interviewed on The Table and were talking about “The Inspiration of Scripture” as it relates to the innerancy, trustworthiness and reliability of the New Testament. 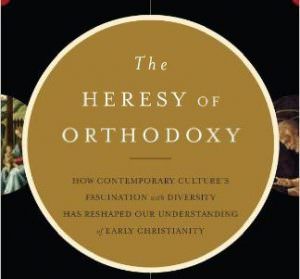 Beginning with Walter Bauer in 1934, the denial of clear orthodoxy in early Christianity has shaped and largely defined modern New Testament criticism, recently given new life through the work of spokesmen like Bart Ehrman. Spreading from academia into mainstream media, the suggestion that diversity of doctrine in the early church led to many competing… END_OF_DOCUMENT_TOKEN_TO_BE_REPLACED