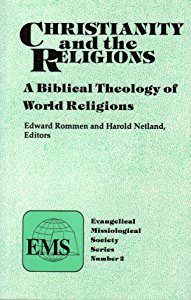 “The Contribution of the General Epistles and Revelation to a Biblical Theology of Religions,” in Christianity and the Religions: An Evangelical Theology of Religions, EMS Missiological Monographs 2 (ed. Edward Rommen and Harold A. Netland; Pasadena, Calif.: William Carey, 1995), 113-40. Do the general epistles and Revelation provide any information regarding a proper Christian response… END_OF_DOCUMENT_TOKEN_TO_BE_REPLACED 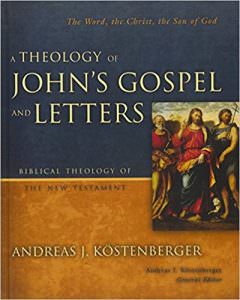 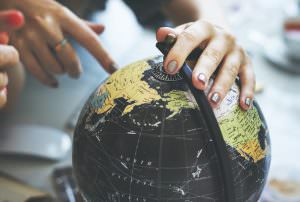 While in prison, John Bunyan, an English Baptist, wrote one of the most-loved Christian books of all time: Pilgrim’s Progress, which appeared in two parts in 1678 and 1684. Bunyan’s allegorical novel, which has been translated into numerous languages, traces Christian’s journey from the “City of Destruction” to the “CelestialCity.” Yet the idea of Christians being… END_OF_DOCUMENT_TOKEN_TO_BE_REPLACED