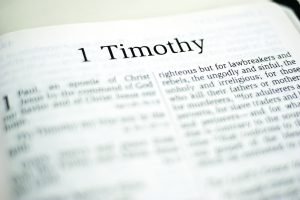 This exploration of the mission motif in the Pastoral Epistles (here called “Letters to Timothy and Titus” [LTT]) fills an often-neglected gap in scholarship on these letters. In addition, the investigation of the mission motif in the LTT serves as a case study in reexamining the plausibility of Pauline authorship. While conventional avenues of investigation—such… END_OF_DOCUMENT_TOKEN_TO_BE_REPLACED 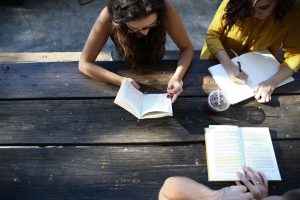 The Importance of Virtue In my previous post, I talked about the priority we should put on mentoring, just as Jesus and the apostle Paul did. But by itself, a commitment to mentoring is incomplete. Such a commitment needs to be undergirded and supplemented by attention being given to the importance of pursuing a series… END_OF_DOCUMENT_TOKEN_TO_BE_REPLACED 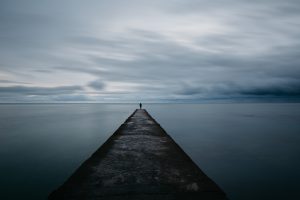 The Last Days Conventional wisdom in Pastorals scholarship has it that by the time these letters were written (most likely by a follower of Paul after his death, many contend), the hope of an imminent return of Christ had faded. Instead, it is argued, the author has settled for a state of affairs in which… END_OF_DOCUMENT_TOKEN_TO_BE_REPLACED 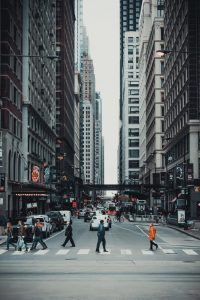 Life between Two Epiphanies According to Paul’s teaching in the letters to Timothy and Titus, Christians live between two epiphanies or appearances of Jesus Christ: his first coming and his second coming. At his first coming, Jesus brought salvation (2 Tim 1:10; Titus 2:11); at his second coming, he will bring judgment and final salvation… END_OF_DOCUMENT_TOKEN_TO_BE_REPLACED 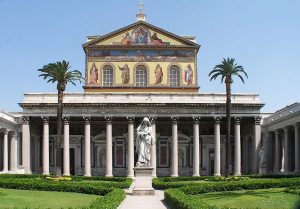 Paul the Mentor While Paul preached the gospel everywhere he went and planted numerous churches, perhaps his most important contribution was mentoring men such as Timothy and Titus. Many believe Timothy and Titus were pastors of local congregations. More likely these men served, however, as Paul’s apostolic delegates who were temporarily assigned to their locations… END_OF_DOCUMENT_TOKEN_TO_BE_REPLACED